Ashok Leyland Stile is the first and newly developed passenger car vehicle by the country's heavy duty commercial maker Ashok Leyland that has recently been launched at the New Delhi Auto Expo 2012. In association with the Japanese firm Nissan motors, Ashok Leyland has developed this MPV (Multi Purpose Vehicle) which is based on the new launching Nissan Evalia aka Nissan NV200 MPV. The company seeks to offer the all new Ashok Leyland Stile in various twin-fuel combinations like petrol and CNG as well as diesel. 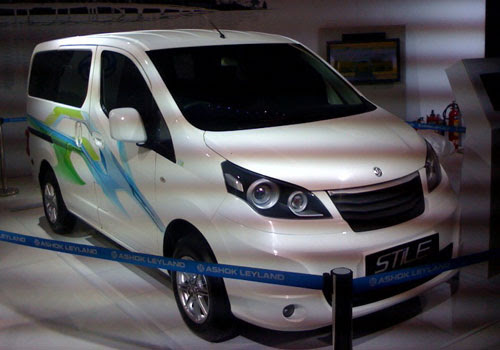 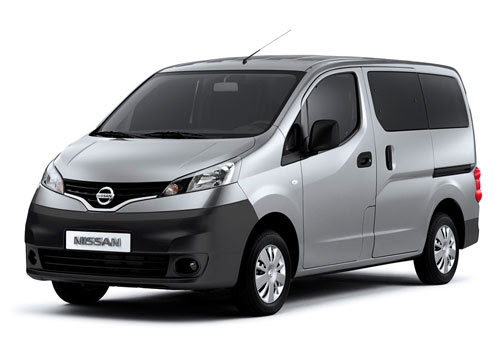 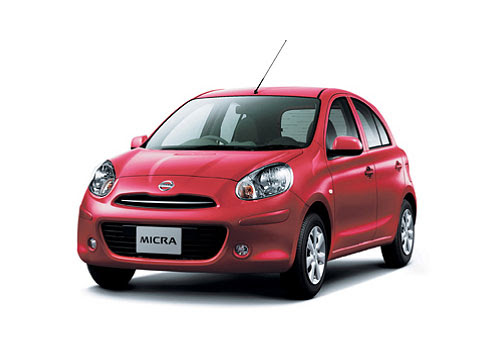 The company would start the production of the Ashok Leyland Stile by next year and the MPV is expected to be offered to the customers in the mid of year 2013. But, the Askok Leyland Stile bookings for various variants would be commenced by first quarter of next year. The new beast will comes loaded with CRDi diesel and petrol/CNG engines. Meanwhile, Antilock Brake System (ABS) and airbags safety features expected as standard in the beast. The company hopes that this innovative vehicle would accomplish buzz response from customers due to its miscellaneous use.
On the other hand, partner of this Ashok Leyland Stile project, Nissan Motors has also displayed its innovative vehicles at the New Delhi Auto Expo 2012 which are Nissan Evalia aka Nissan NV200, Nissan GTR, Nissan Leaf, Nissan Micra, Nissan Sunny, Nissan Teana and the Nissan X-Trail.
Posted by Anshul at 02:22