Tata Motors, the country's largest automobile maker is going to celebrate the 1 Million Facebook Fans of the Tata Nano. And in addition to celebrate this joy the company is going to organize “Nano Drive with MTV” special event that would offer 2000 kilometers journey in 20 days. In Tata Nano reviews it reported that contest will include four teams and each team includes four members. All these four teams will drive Tata Nano on a 2000 km journey in 20 days. 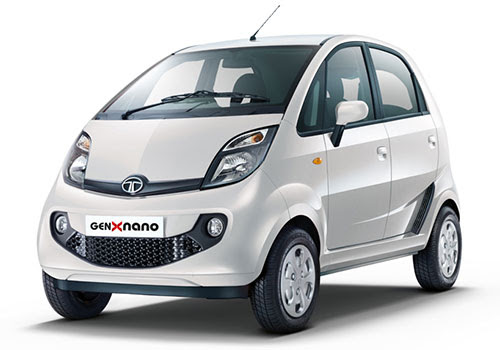 Commenting on the "Nano Drive with MTV" event Nano Product Group head, Ms. Delna Avari told that Tata Nano is a personal mobility option for everyone. And specially it has been the popular choice of youths and about 42% of Nano owners are in the 18 to 34 age group. The ‘Nano Drive with MTV’ registrations have commenced on mtvindia's official website. 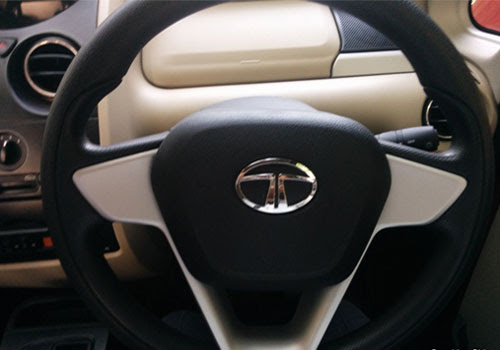 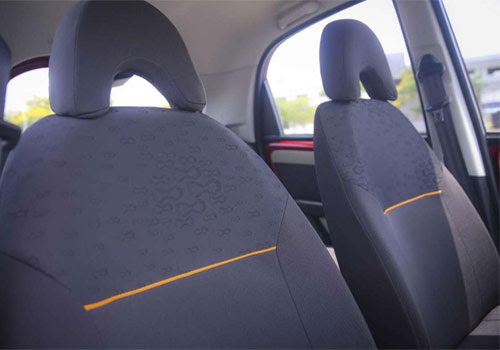 The 2012 version of the Tata Nano comes packed with 624cc petrol powerplant that belts out impressive power of 38PS and peak torque of 51Nm. Its kerb weight has been decreased which stands at 600kg. Along with acceleration the new Tata Nano top speed has also been enhanced which is now 105 kmph. And all these features and specs of the new version of the small car prove it a perfect combination of power and performance.
Posted by Anshul at 06:37