Renault Duster launch to be followed by a 7-seater MPV 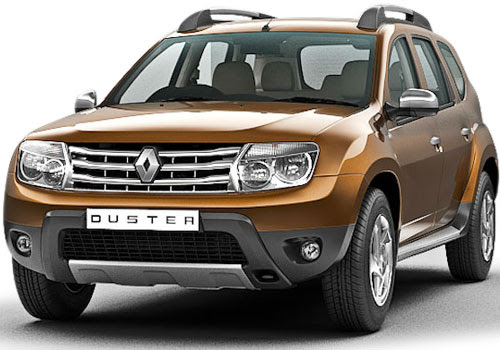 According to recent updates, Renault Indian is planning to launch a 7 seater MPV in the Indian auto market by near future. Already the company has good market share in premium sedan car segment due to its Renault Fluence. Meanwhile, in luxury SUV segment has pushed the Renault Koleos one year back which is doing well. The new Renault MPV is also speculated fuel efficient just like Renault Duster mileage is class-leading. 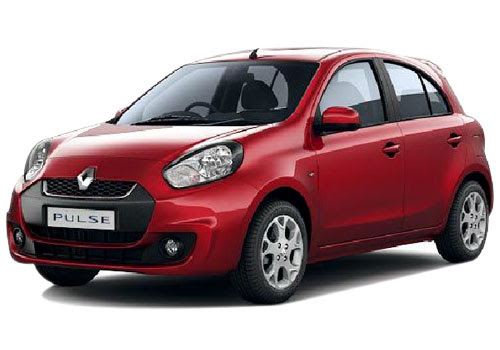 According Renault Duster reviews the new Renault MPV will be positioned above the Renault Duster compact SUV. The newly launched Duster is a 5 seater compact SUV but the MPV will be 7 seater and it will rival the Chevrolet Tavera, Maruti Ertiga, Toyota Innova and upcoming Chevrolet Enjoy too. Meanwhile, the Duster will eat the market share of Ford Ecosport, Premier Rio, Mahindra Scorpio and Force One. Renault Duster price for all the variants of diesel and petrol models is between Rs. 7.19 lakh to Rs. 10.99 lakh (Ex-showroom Delhi). 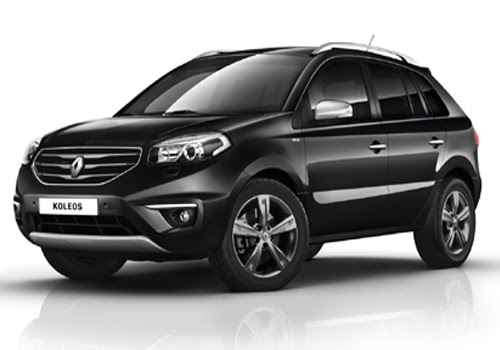 On the other hand, ahead of the launch of the Renault's 7 seater MPV other much awaited MPVs are ready to make their entry in Indian auto market which are Mahindra Mini Xylo and Chevrolet Enjoy which are expected to get launched within two months of period.