New Honda Civic to be explored in new markets

The Japanese car maker Honda Motors has launched the new Honda Civic in various countries of the world and reporting huge response. Now the company is ready to throw this very well admired next generation version of the premium sedan into the Indian domestic market. Along with India the Honda to launch the 2012 Honda Civic and other popular Honda car models in new markets. 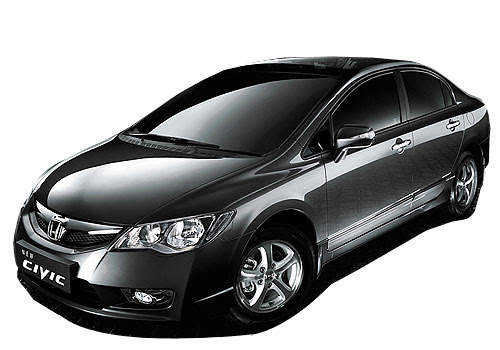 It has recently been announced that Honda Siel Cars India Limited to spread its wings in neighbors Sri Lanka, Nepal and Bangladesh very soon. The company will launch the petrol engine packed Honda cars in these countries and the new Honda Civic is also speculated to be offered. Right now, Honda Civic is the best selling premium sedan car model in Indian domestic market but is available with only petrol engine. 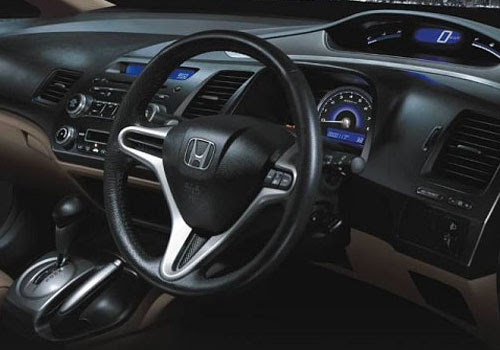 Honda Civic price for the current model is between Rs. 12.58 lakh to Rs. 14.87 lakh (Ex-showroom Delhi) and it offers five variants from features wise. The new Honda Civic features and specs highly sophisticated thus it may get some price hike. Along with petrol model a diesel version is also speculated into 2012 Honda Civic India. First of all the company will export the Honda India manufactured RHD versions such as the Brio, Jazz and City. 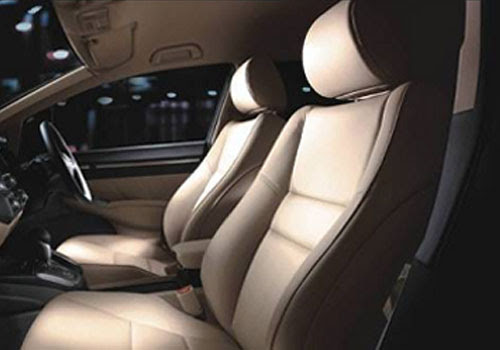 In Indian auto market the new Honda Civic will give an answer to the new Hyundai Elantra, new Chevrolet Cruze and the new Toyota Corolla Altis. Honda India might offer the much popular automatic transmission system in Honda Civic diesel too in addition to increase the number of customers. The new Honda Civic pictures are now available on the Internet.
Posted by Anshul at 05:55