Indian Volkswagen Up anticipated in Jan 2012!

Volkswagen is having its brand image in Indian auto world and is quite famous for its excellence over mushrooming challenges. Its Volkswagen Up is also portraying of its expertise in the section of small cars that’s getting good response from users in international market. Now it’s going to get the nutshell of Indian Volkswagen Up with relevant changes as per the Indian competition. It’ll be here by Jan 2012 in which only 2 months are left. The major change which is fixed to be done is its four door structure instead of two doors which is quite popular in overseas market. 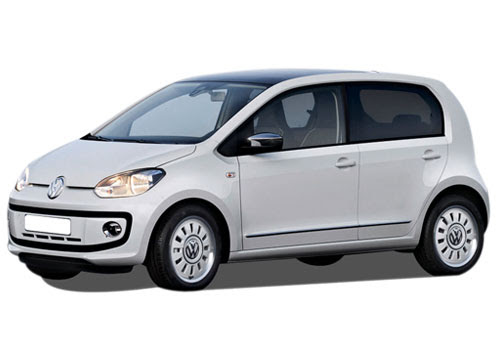 The Volkswagen Up prices will also reported to be most challenging against same segment leaders like Maruti Swift, Toyota Etios Liva, Tata Indica Vista, Chevrolet Beat, Hyundai i10 and Ford Figo. As per its competitiveness industry’s experts are predicting that it’ll carry the range of Rs. 4 lakh to Rs.5 lakh in which all of its destined competency will come to achieve. So, there is no doubt that Volkswagen is pacing on its way to hold the crowning position in each of its participating sphere. And by the time, its efforts are taking shapes in all favorable way. 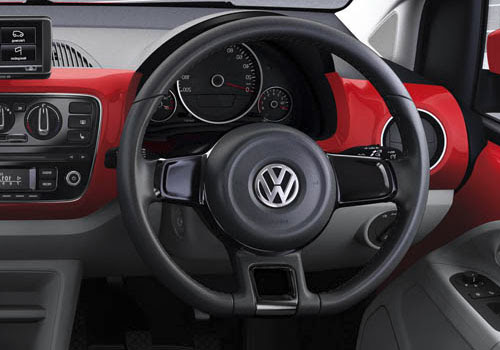 Lastly, both of its Volkswagen Vento and Polo had have got prominent upgradations. By the fine hands of Volkswagen’s engineers both of their appearance get molded and re-introduced as Vento Breeze and Polo Breeze Limited Edition. And of them managing quality time of tough challenges for their rivals like Maruti Swift Dzire Sedan and Swift Hatchback, Tata Indigo and Indica Vista, Ford Fiesta and Ford Figo, etc. Recently, it’s been come to know that super-luxury compact car Volkswagen Beetle is going to get its first ever challenger i.e. BMW Mini Cooper. The Mini Cooper prices are expecting to carry the range of Rs. 25 lakh to Rs. 30 lakh against Beetle price tag of Rs. 21.35 lakh.

As far as the performance concerned, the Volkswagen Up engine is expected to absorb the activeness of 1.0 liter petrol packaging. It’ll have 1 gasoline engine backing of 3-Cylinder turbocharged technology so that it can afford the power generation of around 68 BHP – 74 BHP. And it’ll be fitted unlike Tata Nano and awaited much Hyundai 800cc compact car. But in future there will be no scope of Volkswagen Up Diesel instead, Volkswagen Up CNG or Volkswagen Up Electric are much anticipated at the stretch of its upgradation.