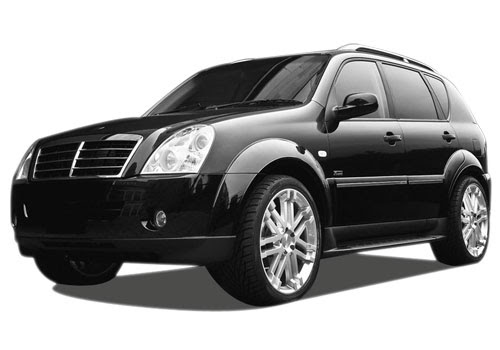 As per company's announcement Mahindra Rexton will officially be launched in the month of April 2012. But first of all it will be displayed at the New Delhi Auto Expo 2012 to make it popular among the Indian luxury SUV enthusiasts. The new launching SUV Mahindra Rexton price is expected to start at Rs. 20 lakh at ex-showroom Delhi. To break the market share of another entry level luxury car brand the company will also offer two to three Mahindra Rexton variants. 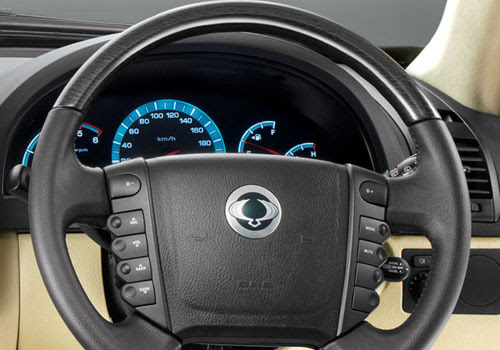 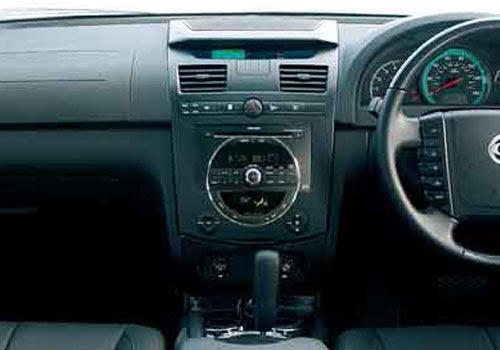 The displayed Mahindr Rexton pictures attract every entry level luxury SUV enthusiast.Mahindra Rexton features and specifications which will be offered in all variants as standard are tire pressure monitoring system, Enhanced Parking Brake Technology, a forward collision warning, avoidance system, disc brakes and so forth. It is will be available in Four-wheel (4WD) version so a power engine has been offered in the beast. 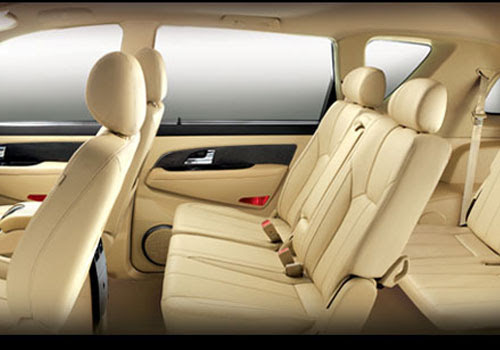 The company has loaded the Mahindra Rexton with a 2.7 litre turbo diesel engine that belts out maximum power of 161 bhp. There are both 5-speed manual and 5-speed automatic gearbox variant will be available. Thinking about Mahindra Rexton mileage is that it will be fuel economical in the category because the company is offering it only in diesel engine model. Overall, we may expect it value for money entry level luxury SUV in the Indian auto market. 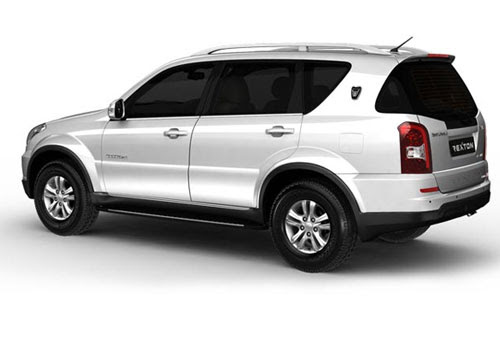