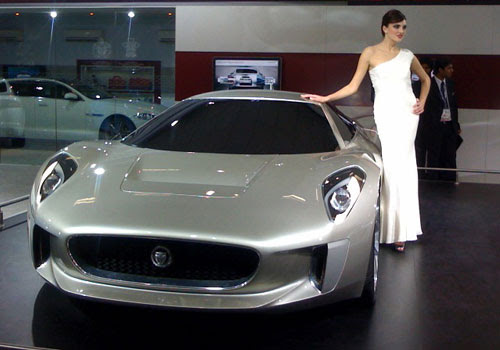 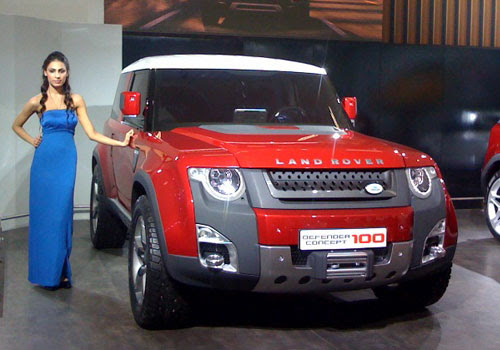 It is the display of next generation version of Land Rover Defender that includes Terrain Response system which will optimise the car for any conditions without driver pre-selection. This system helps drive as a 3D visualisation at the dashboard. Beside this, the company is also offering an intelligent Twin-Solenoid Stop/Start system, eight-speed automatic gearbox, unique Driveline Disconnect system, Unlike conventional systems and so forth in new version of the beast. Land Rover Defender Concept 100 is very well admired by luxury off-roaders which will soon be offered to the buyers. 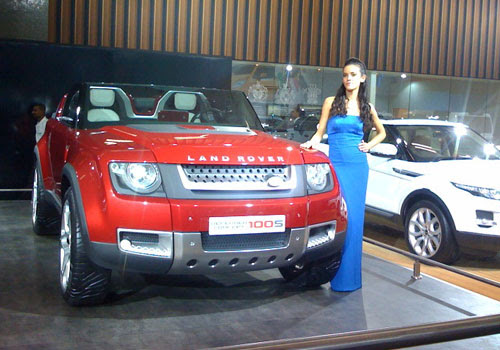 Land Rover Defender Concept 100 Sport is the sports version of next generation Land Rover Defender that has been developed keeping in mind capturing the rugged, dependable and adventurous choice of the user. It also has the same features and specs as Defender. 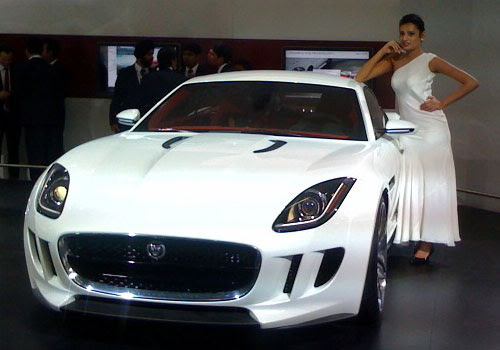 Jaguar C-X16 is a traditional front-engined, rear-wheel drive hybrid electric coupe car from the stable of Jaguar that is very well admired by fuel efficient super car enthusiast. This innovative designed car equipped with a V6, 3.0 litres engine which makes 380PS (280kW) power and 332lb ft (450Nm) of torque. Meanwhile, an electric motor that generates 70kW and 235Nm (equivalent to 95PS and 173lb ft) has also been fitted under the hood which make it hybrid car. The company will soon launch the all new Jaguar C-X16 in the Indian auto market. 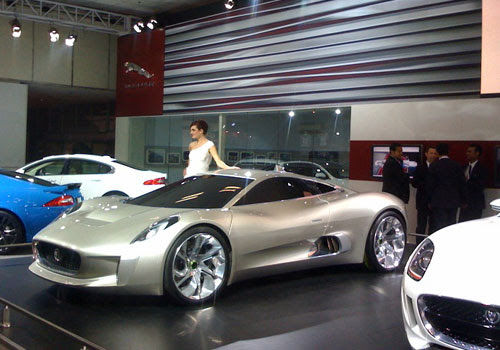 Jaguar C-X75 is a supercar concept that will soon go in production. The company hopes that Jaguar C-X75 will soon become the most preferred, exclusive, groundbreaking and innovative super car in the world among a lot of rivals. The most advanced features loaded Jaguar C-X75 will also be offered to the Indian buyers by near future.