The much anticipated Hyundai Elantra India is ready to launch in both petrol and diesel models. The availability of the vehicle in both petrol and diesel models, Hyundai Motors India Limited has confirmed at its official website and receiving the advance bookings. Beyond this, the Korean auto giant has also displayed the Hyundai Elantra pictures which are fully based on the Hyundai's popular "Fluidic Design" platform. Hyundai Elantra reviews and insiders of the company reported that it will officially be launched on 13th August, 2012. 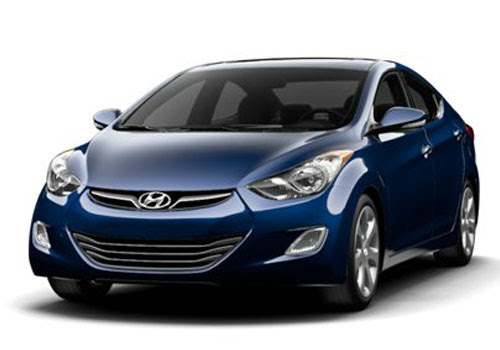 At large scale, the India bound Hyundai Elantra features and specification have also been spied which prove it mindblowing. Whereas, the new Hyundai Elantra price will be disclosed on 13th August 2012 for both petrol and diesel versions. And both models are speculated to be offered in various variants from features wise. The company is speculated to offer three-three variants in petrol and diesel versions and each variant would be offered with manual and automatic transmission systems. 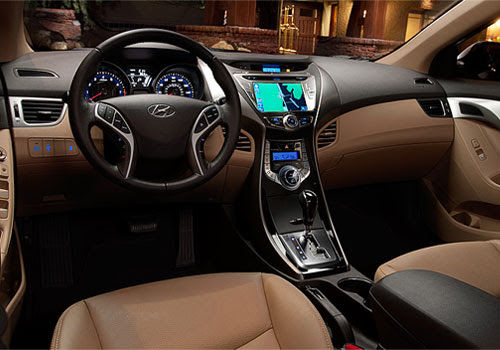 Price for all the variants of the excellent sedan is speculated to fall between Rs. 14 lakh to Rs. 16 lakh (Ex-showroom). At this price range the new Hyundai Elantra India would give a good competition to Renault Fluence, Chevrolet Cruze, Skoda Laura, Honda Civic, Toyota Corolla Altis etc. The new Elantra appears just like the new Hyundai Verna Fluidic mid-size sedan in from exterior but interior of the vehicle has premium touch. 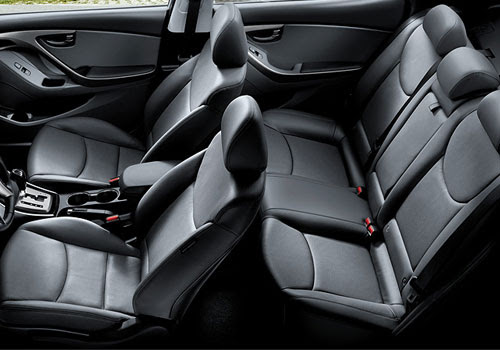 Power, performance and mileage of the D-segment sedan are already reported decent because the company is offering a 1.8L Petrol engine in petrol model that churns top power of 150PS along with massive torque of 181Nm. Meanwhile, diesel version has a 1.6L CRDi Diesel mill under the cap belts out top power of 128PS together with 265Nm of torque. Overall, the Elantra premium sedan will be offering a large choice to customers.
Posted by Anshul at 06:40