Including the cheapest small car Tata Nano, the country's largest commercial vehicle manufacturer, Tata Motors has made the announcement about an increase in Tata car prices. Due to an increase of up to 2 per cent in excise duty for Indian budget 2012-13 for small and mid size cars having 1.2L petrol and 1.5L diesel engine under and over four meter range, all the Indian car makers have made announcement about hike in prices of their cars. 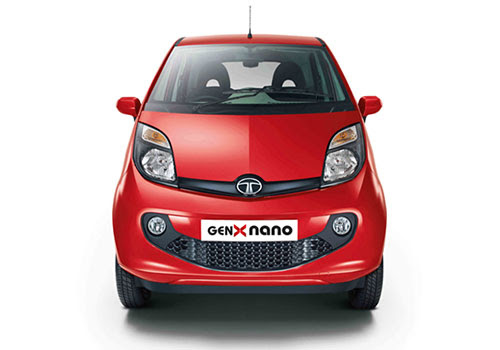 Following the hike in excise duty to 12 per cent from 10 per cent, Tata Motors has announced the rise in Tata car prices between Rs. 2000 to Rs. 8000 for its passenger car segment such as Tata Nano, Tata Indica Vista, Indigo, Manza and so forth. Meanwhile, the increase for Tata's SUV's and MUV's such as Tata Safari, Aria and Sumo will be from Rs 8000 to Rs 35000. Very soon the company will announce the Tata car prices hike from model wise. 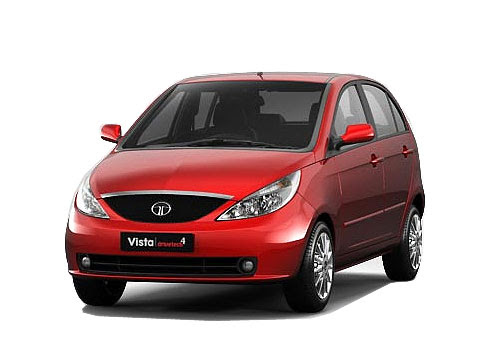 By near future the company will be launching the new Tata Safari Storme in India and due to hike in excise duty its prices will also be affected. Beside this, after getting a hike of Rs. 2000 to Rs. 8000 now, Tata Nano will be cheapest car in India because on roads its prices will be touching the mark of Rs. 2 lakh. 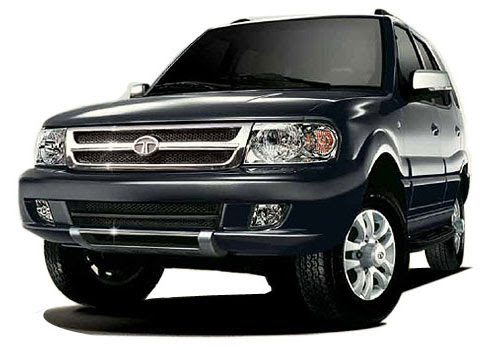 Along with Tata Motors, another car maker of India such as Maruti Suzuki, Mahindra & Mahindra and Honda Siel Cars India has made announcement about hike in car prices by up to Rs 70000. Initially Toyota increased its car prices by Rs 11500 to Rs. 80000 hike.
Posted by Anshul at 02:06