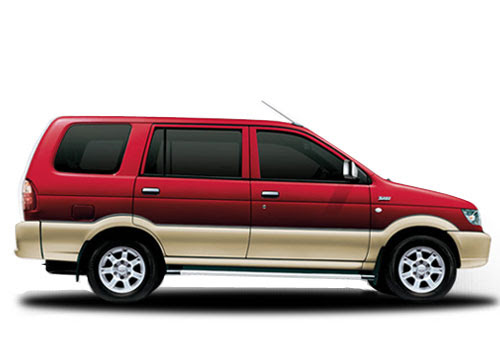 At this time, the American car maker is offering fully make-overed version of the Tavera which make it allure in the segment. The new Chevrolet Tavera features the new tail lamps at rear, a new dashboard layout with a twin cockpit design, a new instrumentation console and new beige upholstery at inside. With new teaks such as a brand new front, a new grille, new headlamps, new front bumpers etc. the company has given it a complete makeover to the vehicle. 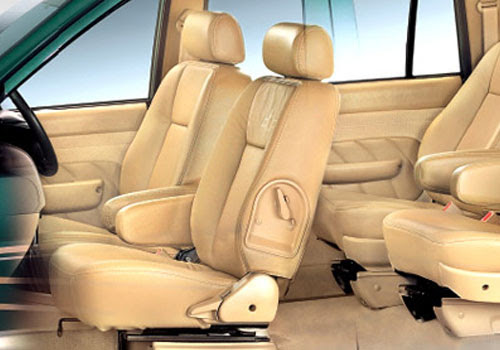 Packed with all these features the new facelifted Chevrolet pictures look more impressive than old or outgoing version of the MUV. Beside this, a Sonalika sourced BS-4 compliant 2 liter common rail, turbocharged and intercooled diesel engine has been place in the vehicle. Meanwhile, the new Tavera NEO3 will also be continued with the BS-3 2.5 liter turbocharged, intercooled diesel engine which makes max power of 78 Bhp of and peak torque of 186 Nm. But the Chevrolet Tavera mileage has been increased for the next generation version. 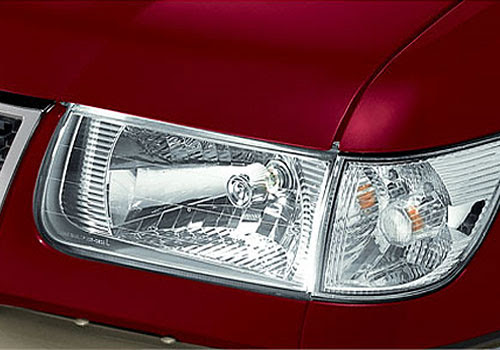 The new Chevrolet Tavera price is reported to see a hike than earlier expected range due to up to 2 per cent rise in excise duty in Indian Budget 2012-13. Thus, other Chevrolet vehicles such Chevrolet Beat, Aveo, Aveo U-V, Cruze, Chevrolet Captiva will also seen a price hike very soon.
Posted by Anshul at 04:56