New Hyundai i10 Fluidic diesel in the making! 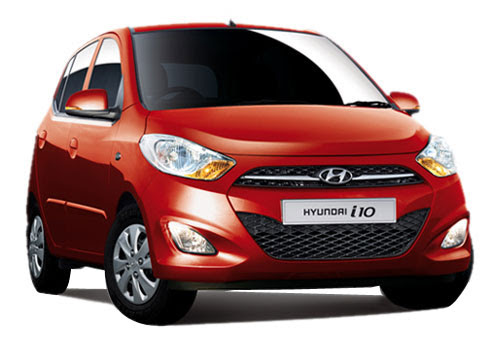 Both petrol and diesel versions of the new Hyundai i10 India will be based on the Fluidic design platform which would ensure to increase the number of customers. After getting diesel version the Hyundai i10 mileage is speculated class-leading. Meanwhile, the fuel economy of the petrol model would also be enhanced at good level. With it, Hyundai i10 price would also see changes for the 2013 model. 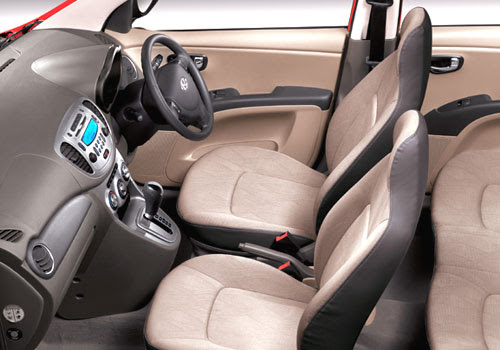 The new Hyundai i10 diesel will house the newly developed 1.1 litre CRDI diesel engine which is known for excellent mileage and performance. The company has used this powertrain in European version of the i20. It the i10 gets this 1.1L CRDI diesel engine than it would be driving past the Maruti Swift Car, Maruti Ritz, Chevrolet Beat, Ford Figo, Skoda Fabia, Nissan Micra etc. popular hatchbacks. 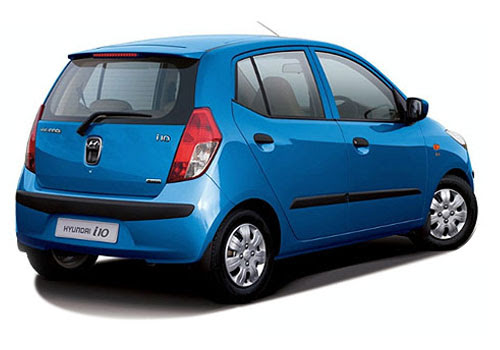 On the other hand, petrol version of the 2013 Hyundai i10 will come packed with the 1.2 litre 16 V DOHC Kappa 2 engine with VTVT (Variable Timing Valve Train) that is known for good mileage and performance. Right now, the Hyundai i10 images for the new or diesel model have not been rendered but it would make the official entry into the market by the start of next year.
Posted by Anshul at 06:06