20th September 2011 is been opt to have Nissan Sunny launch in Indian shores by Nissan India. As per inklings, it’ll be priced between Toyota Etios Petrol and base variant of Hyundai Verna petrol in domestic sector and will carry strong competence against them. Getting this, it seemed that the business experts of the company have learnt pricing lessons from unachieved success affairs of Micra Hatchback. But as per views of auto experts, they also have to understand that each creation needs to bring something different which reflects their worthiness. 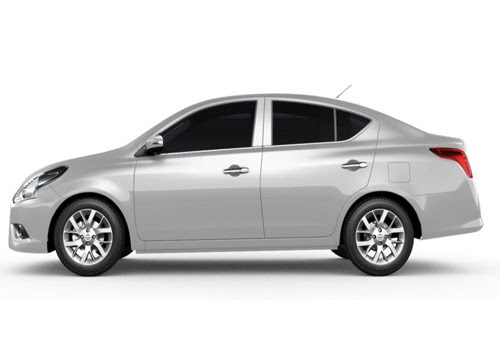 It’s not so that Nissan Micra was not good at performance infact it’s having fantastic diverse and the creators have learnt a lot from its unearned success. So, for now they have to put the essence of their experiences in upcoming Sunny which reflects their concern to decent customers. And in the proceedings of this sedan, the Nissan’s experts are seemed to be very much concerned and don’t want to take any sloppy-chance because now days Indian automotive industry populated by dreamers whose eyes are filled with zest for success. Most of them have drawn to here from all parts of the world by the same passion so, for Nissan Sunny it would really be quite tough task to clinch the crown from their tight holding hands. 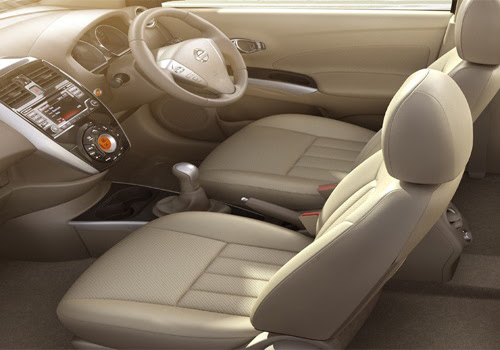 So, to canvas the competitiveness against rivals like Maruti Swift Dzire, Tata Manza, New Ford Fiesta, Volkswagen Vento, and Chevrolet Aveo with all intelligence, the Nissan Sunny could be priced competitively. Here in India it’ll be its first launch while in overseas market it has already been introduced and doing very well. The same is expecting by its makers for domestic market which is having huge prospects of double-digit growth specifically in coming four months because they are coupled with prosperity of festive season. 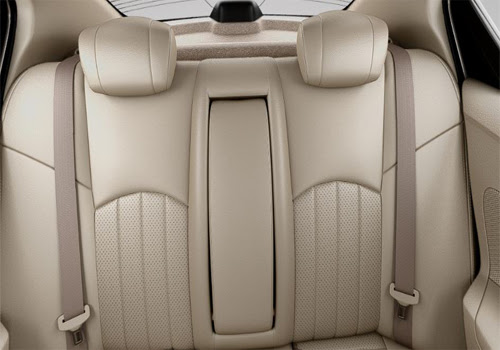 Factually, it’s the real opportunity for Nissan India to showcase its creativity to hold impressively all challenges. So, every of disclosers will be down to the last minute detail. But, for now, as a chip of this hot story, Sunny Sedan price is expected to be hovered at Rs. 7 lakh and along with it’ll carry all bells and whistles of good performance. Also, will strongly be backed by pleasurable comforts and safety features like rear air conditioning system, spacious rear seats, ABS, airbags, and much more.

So, everyone in the house of Nissan India is working very closely to ensure they are all delivering on quality extent.
Posted by Anshul at 00:18