It is speculated that Honda Siel Cars India Limited will definitely launch the diesel version of the Honda Brio India in early 2013. The company may also throw the Honda Brio diesel on this mass festive season of Diwali. Again the Honda Brio diesel has been spied that seems very similar to the current petrol model. There are no changes have been made in Honda Brio features only heart of the hatchback is different. 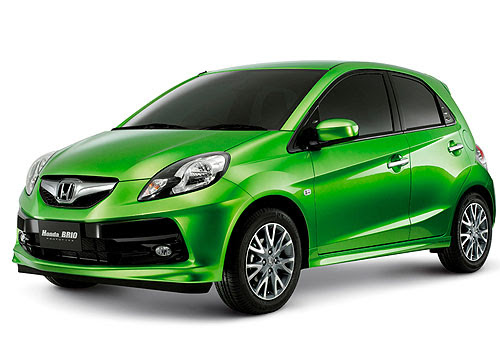 Right now, the Honda Brio is challenging the Hyundai i10 and Maruti A-Star in terms of features, performance and mileage but after including this diesel model it is expected to play out the Chevrolet Beat Car, Tata Indica Vista, Ford Figo, Maruti Ritz, Renault Pulse etc. same segment rivals. The spied Honda Brio photos are now available on the Internet. 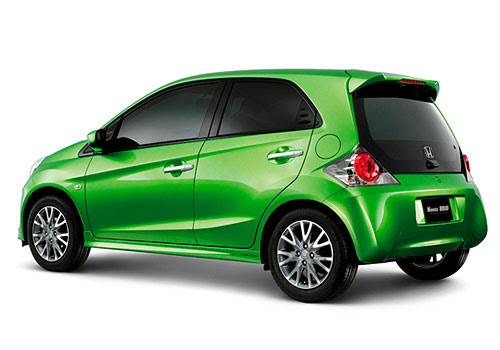 The Honda Brio petrol comes packed with a Honda’s iconic 1.2l, 1.2L, i-VTEC petrol engine while the Brio diesel will use a downsized version of the 1.6 Liter, 4 cylinder i-DTEC EarthDreams powerplant that Honda displayed at the 2012 Geneva Motor Show. It makes a peak power of 120 Bhp together with top torque 300 Nm. This class leading turbo diesel engine will be powered into the Honda Civic. Meanwhile, the Brio is expected to carry a 1.2 liters diesel engine.

Meanwhile, the features and specifications of the much awaited Renault Duster compact SUV are now officially disclosed. Renault Duster’s country wide bookings are also open and will be launched on 4th July 2012. Know all about the Duster India through making a click on the given above.
Posted by Anshul at 22:41