Good news for the Mahindra Scorpio lovers that very soon it will be powering the Euro V compliant powerplant! Recently, a left hand drive Mahindra Scorpio is spied with tag of project Euro V. It seems that Mahindra & Mahindra is testing the Euro or Bharat Stage V norms compliant engine under the current Scorpio’s body. First of all the next generation Euro V engine packed Scorpio is expected to be offered to the overseas countries. 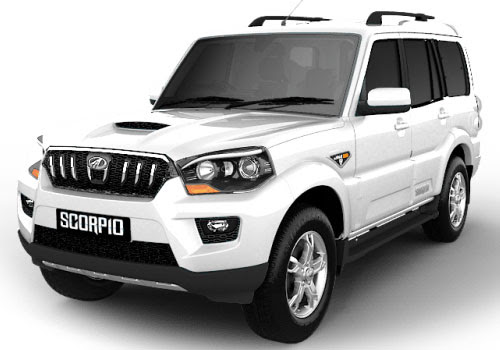 Meanwhile, Mahindra Scorpio reviews reported that the Indian version of the prominent SUV would also get this next generation engine by near future. Currently, Mahindra Scorpio India has Bharat Stage IV (Euro IV) norms in 13 major cities of the country whereas the rest of the country follows BS III (Euro III). It seems that BSIII engine would soon be replaced with BSIV for rest part of the county and BSIV will be replaced with BS V in 13 big cities of India.

The spotted Mahindra Scorpio Image are not indicating changed in features and specs because the company is testing the Euro V engine in the current Scorpio’s body. Mahindra Scorpio features for the BS V or Euro V version are speculated decent and it would become the compact version in addition to compete with Renault Duster and Ford Ecosport. Mahindra Scorpio price for this new version may also come down. 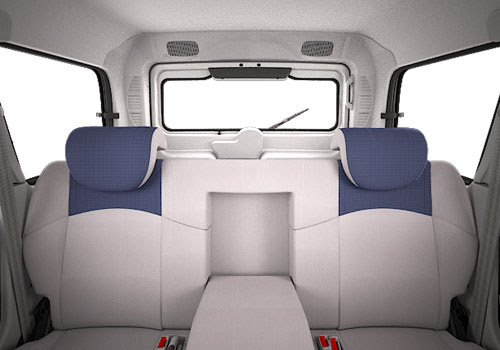 It seems that Mahindra Scorpio mileage for the Euro V engine packed model would become decent. The current model of the beast offers fuel economy of 10.2 kmpl in city and 14.4 kmpl on highway. It is available in two engine trims such as 2.2L mHawk and 2.5L CRDE (Getaway). Last week, the Scorpio has completed the decade in Indian auto market and in addition to celebrate this funny movement the company may put its compact version.

On the other hand, Scorpio’s competitor Renault Duster is coming packed with both 1.6L petrol and 1.5L diesel engine which are BS-IV compliant. Bookings for the compact SUV are now open and will be launched on 4th July 2012. Renault India has disclosed the features and specs of the SUV and you may know all them via making a click on the given link above.