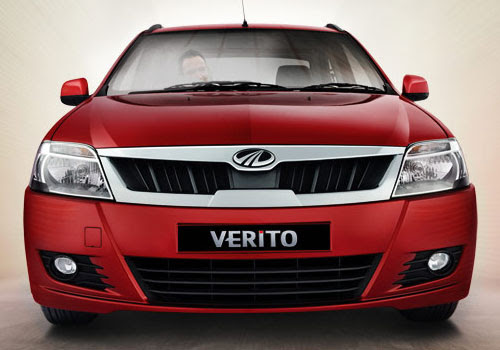 Right now, Mahindra Verito is available in two petrol and one diesel engine trims such as 1.4L petrol, 1.6L petrol and 1.5L diesel respectively. On the other hand, new or compact version of the sedan will offer one petrol and one diesel engine trim. Its petrol is expected carry the 1.4L petrol while the diesel model is coming packed with 1.5 litre K9K Renault diesel mill. The spied Mahindra Verito images for CS model are now available on Internet. 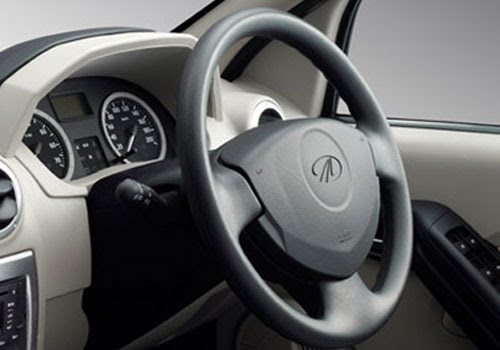 The new version of the Mahindra Verito would be offered at very competitive price range in order to give stiff competition of same segment rivals- Maruti Swift Dzire, Toyota Etios and Tata Indigo CS. The ongoing Verito is being offered between Rs. 4.95 lakh to Rs. 7.13 lakh (Ex-showroom Delhi), while the new or CS version of the sedan would between Rs. 4.20 lakh to Rs. 6.50 lakh. Mahindra Verito features for the CS version are speculated more than current model. 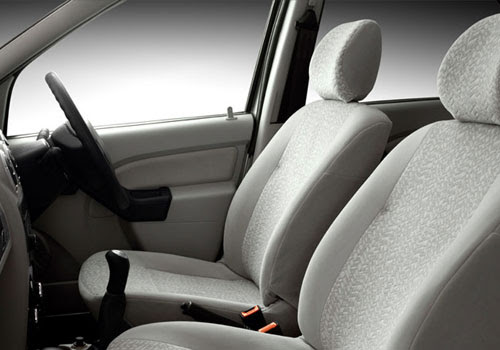 Beside this, Mahindra will also launch the compact MPV, Mahindra Mini Xylo Car on this festive season of Diwali. Meanwhile the new Mahindra Scorpio and Mahindra Verito hatchback would be launched by start of next year. The company is recently launched its most popular premium SUV Mahindra XUV 500 in Australian market.
Posted by Anshul at 02:48