Chevrolet Beat to be equipped with a low cost navigation system very soon! 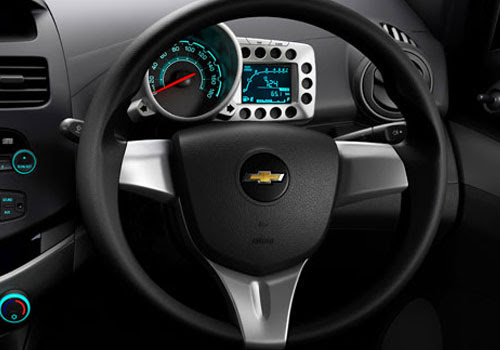 Along with this cheaper navigation system, General Motors may also sell a smartphone application called GoGoLink, which has been developed by London-based Engis Technologies. The customers who wish to equip this application in his car will have to have pay more $50. The newly developed application will sync with the car’s entertainment system. The company reported that new offering both technologies will increase desire of customers. 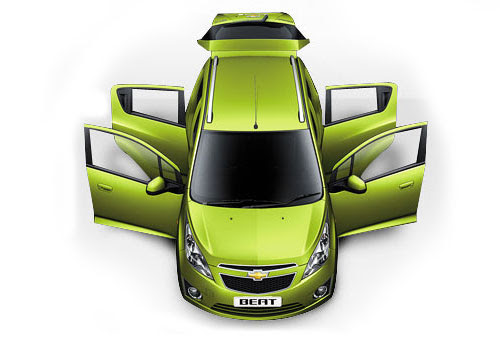 So, GM India would also offer these new tweaks into the Indian version of this popular Chevrolet small car. Already, Chevrolet Beat features are known as premium but after getting smartphone application along with low cost navigation system it would make direct competition to high-end hatchback such as Hyundai i20, Renault Pulse, Skoda Fabia etc. 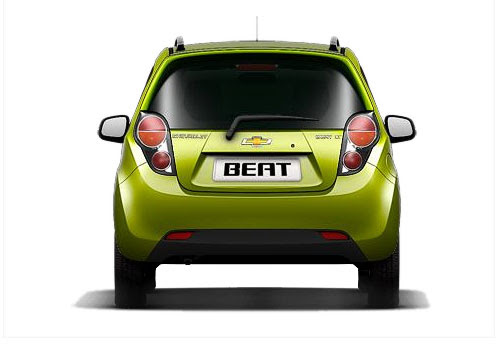 Whereas, first of all the GM India will launch its much awaited Chevrolet Sail brand in India in both sedan and hatchback version. And, they also might come already packed with these new technologies.
Posted by Anshul at 04:42