Ford India has officially displayed the much awaited and tremendous power having compact SUV (Sports Utility Vehicle) Ford Ecosport on its official website. The new Ford Ecosport enthusiasts now can watch the Ford Ecosport pictures for the production model through 360 degree view on the website. With it the American auto giant has also unveiled the Ford Ecosport videos which are indicating its brightness. 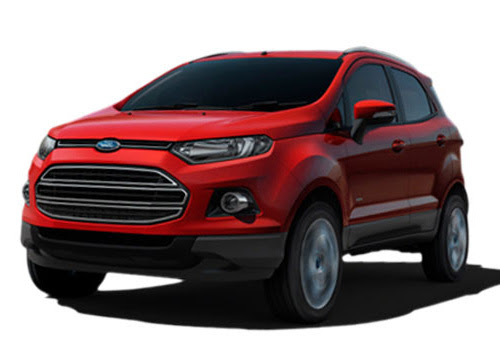 Ford India will launch the Ford Ecosport in India during upcoming mass festive season of Diwali and ahead of launch the seeks to make it more and more popular at global stage so, it has recently displayed this compact SUV at the 2012 Beijing Auto Show. In Indian domestic market Ford Ecosport price would be offered between Rs. 7 lakh to Rs. 10 lakh, and it may give a rigid competition to Toyota Innova, Force One, Mahindra Scorpio and Renault Duster. 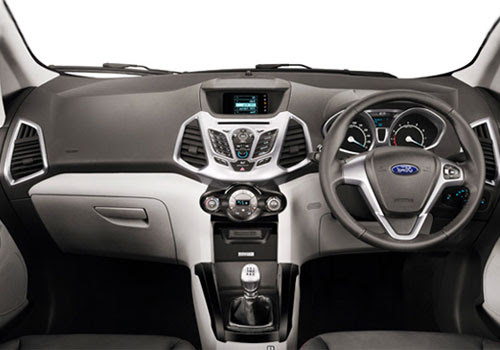 The company claimed that Ford Ecosport features and Ford Ecosport mileage will become class-leading. The company has putted the latest developed 1.0-litre 3-cylinder turbocharged petrol drivetrain that makes top power of 118 PS and peak torque of 125Nm which is similar to a traditional 1.6L petrol engine. Beside this, it is up to 20 per cent fuel efficient than a 1.6L traditional petrol powerplant. The company plans to offers a 1.5L TDCi diesel engine model too. Ahead of the launch all the displayed major features and specs of the Ford Ecosport are:-

* Quietest cabin in its class such as Fiesta

* 20 storage spaces around the cabin