Maruti Ertiga to be exported to Indonesia by May!

Maruti Ertiga, which was got much popularity in India before getting launch, has finally been launched in India at competitive price range of 5.88 lakh to Rs. 8.44 lakh ex-showroom Delhi. And the beast is expected to remark buzz sales very soon. Now, overwhelming Maruti Suzuki is planning to offer this hit MPV to the Indonesian buyers too by next month. Maruti Suzuki officially has announced that the latest launched Maruti Ertiga will soon be launched in Indonesian market too. But, Maruti Ertiga price might see a change in that market as compared to its Indian market's price. With a competitive price range of 5.88 lakh to Rs. 8.44 the company offered seven variants of the Ertiga to Indian buyers. And, Maruti Suzuki will offer the Indian version to the Indonesian customers. 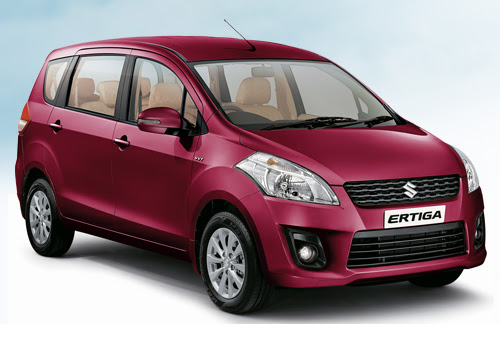 With launch of the Maruti Ertiga in Indonesia, Maruti Suzuki seeks to increase market share in that market. Right now, the company has about 3 per cent market in Indonesian passenger car segment. The company will be exporting first batch of Ertiga to Indonesia in May this year.
Both petrol and diesel models to be offered to Indonesia which have seven variants. Maruti Ertiga petrol model has four variants such as LXI, VXI ABS and ZXI. Meanwhile, Ertiga diesel offers three variants likes of LDI, VDI and ZDI. With a large series of variants from features wise Maruti Ertiga is speculated to eat the market share of Toyota Innova, Mahindra Xylo, Chevrolet Tavera and new launching Ford Ecosport. 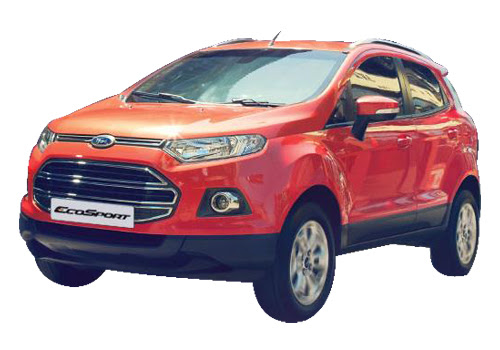 The Indonesian version of the Maruti Ertiga features a 1.4 liter K14 VVTI engine for petrol model, makes peak power of 95PS at 6000 RPM and maximum torque of 130Nm at 4000 RPM. Meanwhile, diesel version that comes equipped with Fiat made 1.3L, 1248cc, turbocharged DDIS engine belts out max power of 90 PS at 4000 RPM and top torque of 200Nm at 1750 RPM. Maruti Ertiga mileage would also become class-leading in that market. Beside this, Maruti Ertiga features for Indonesia launching version will also similar to the Indian version.
Posted by Anshul at 23:23