Right now Indian passenger car buyers are going for fuel economical car due to sky rocketing fuel prices. So, the graph of the small cars in terms of sales is increasing with unexpected growth. Hyundai Motors India Limited has announced the sales figures for the Month of March this year and the small car Hyundai Eon reported buzz sales response in this month. 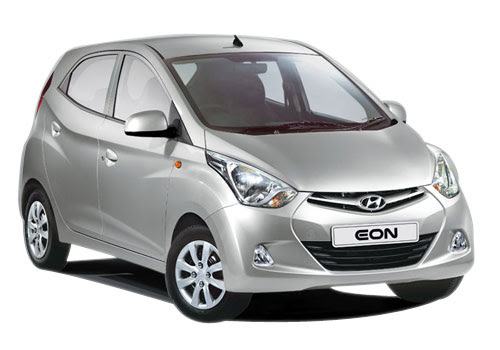 Not only Hyundai Eon but other entry level fuel efficient small cars such as Tata Nano and Maruti Alto have also reported high sales figures and emerged best selling small cars in India. All the Indian car makers have announced the sales figures month of March and Maruti's Alto, Tata's Nano and Hyundai's Eon have driven the sales mark of these companies. 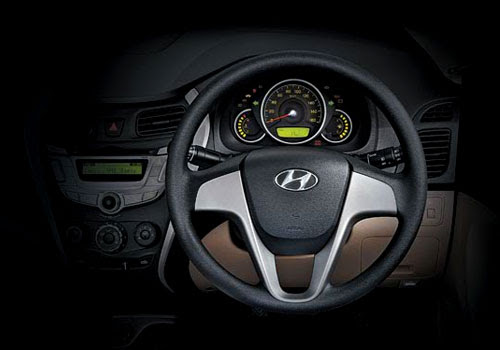 The demand for below Rs. 3.5 lakh priced small car was tremendous in last month. Hyundai Eon price is between Rs. 2.74 lakh to Rs. 3.76 lakh at ex-showroom Delhi. And, the Korean auto major sold 12500 units of the Eon during the month of March this year which is more than sale of big hatchbacks Hyundai Santro (5,359 units) and i10 (10,157 units) during the same month. 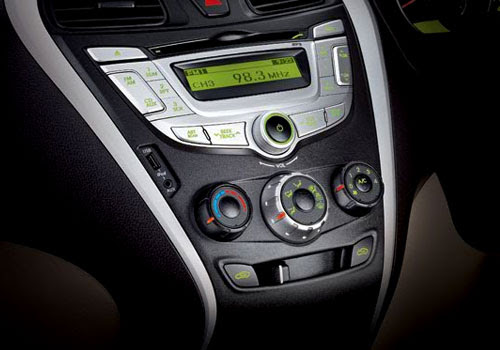 On the other hand, Maruti sold 35245 units of Maruti Alto in March this year while, Tata sold 10475 units of Tata Nano in the month of March 2012. Category wise the sales graph of A segment small car reported a growth of 11.18 per cent at total sales of 62385 units in March this year. Overall, due to rising fuel prices Indian customers are looking for fuel economical small cars and a bad effect on big hatchback was available to see during last month.
Posted by Anshul at 04:58