It is all known that Hyundai's fluidic sedan Hyundai Verna is remarking buzz response from buyers against a lot of same segment rivals. But, in March this year Hyundai Verna has been outplayed by the new C segment sedan Nissan Sunny. In March this year Hyundai sold 4,132 units of the Verna fluidic, while Nissan Sunny touched the sales mark of 4,151 units in this month. With this great sales mark of 4,151 Nissan Sunny has been C segment leader in Indian domestic market. 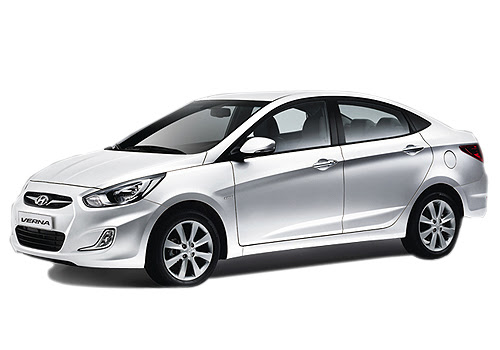 In terms of sales, Nissan Sunny is not only one step ahead of Hyundai Verna but also it has taken over the sales mark of other popular cars such as Honda City (3,920 units) and Volkswagen Vento (3,908 units) have also been taken in month of March 2012. Following the increase in excise duty up to 2 per cent for Budget 2012-13 Hyundai Verna price has also been increased for each variant. Now all the variants of the Verna fluidic are available at price range of Rs. 7.11 lakh to Rs. 11.26 lakh ex-showroom Delhi. On the other hand, Nissan Sunny price is being offered at the range of Rs. 5.93 lakh to Rs. 8.93 lakh ex-showroom Delhi. 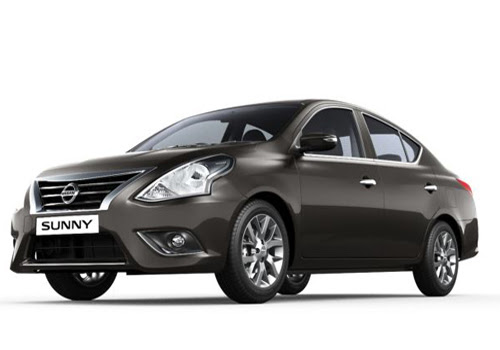 Hyundai Verna is one of the most popular sedan cars in India and vailable in both petrol and diesel version with two engine trims such as 1.4L and 1.6L for each version. Meanwhile, Nissan Sunny also offer both petrol which packed with 1.5L petrol power train and diesel that comes loaded with 1.5L, 1461cc, 4 cylinder K9K diesel engine. Nissan India reported a growth of 180 per cent in March this year at record sales of 5880 units. Meanwhile, Hyundai India sold 59,229 car units in March this year and reported a growth of 6.6 per cent.
Posted by Anshul at 04:02