New Maruti Swift and Dzire's production to be boosted

Very soon a long waiting period for popular Maruti cars in India such as Maruti Swift, Maruti Swift Dzire, Ritz, A-Star, Wagon R, Alto and so forth will not be available to see because, India's biggest passenger car maker MSIL has made announcement about the assembling of over 17.5 lakh cars per year. Maruti Suzuki's new facility coming up in production very soon and its annual capacity expected to touch the production mark of 17.5 Lakh within two years of period. 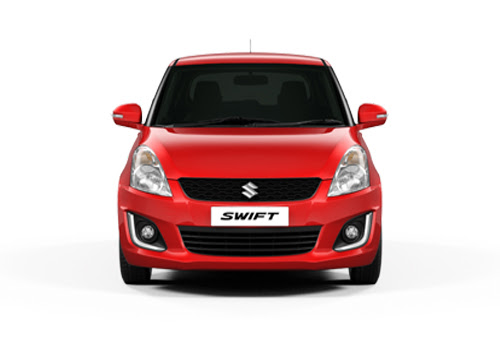 Basically, the demand for new Maruti Swift and Swift Dzire is more in the market than other models. So, the company would pump the production of these most popular cars as well as Maruti Ertiga MPV's production. Maruti Swift has played a tremendous role in the Indian auto market since launch and always keeps in a long waiting period. 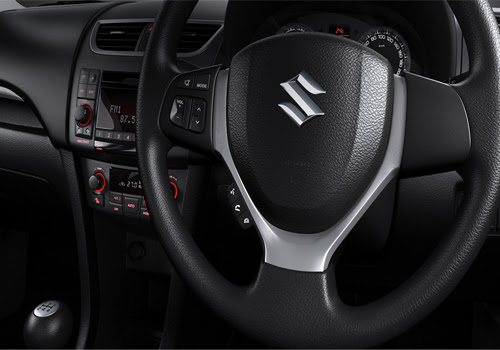 Especially people are taking interest to buying diesel version of the Swift and Swift Dzire, and for that company will also produce 1.5 lakh 1.3L diesel engines at its facility. After that 1 lakh diesel engines will also be produced in extra every year. So, the gape of between demand and delivery will see a decrease which is very good to Maruti car buyers. 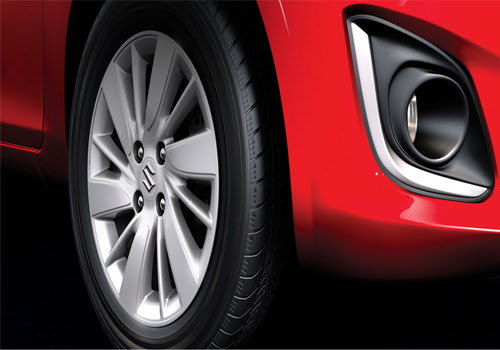 On the other hand, MSIL has revised new Maruti Swift price along with other car models with an hike after announcement of union budget 2012 and the new Swift is now priced at range of Rs. 4.44 lakh to Rs. 6.47 lakh ex-showroom Delhi. After getting a big hike in price, the demand for the new Swift still high because, the new Maruti Swift features and specs are decent in the segment, while new Maruti Swift mileage is too impressive. 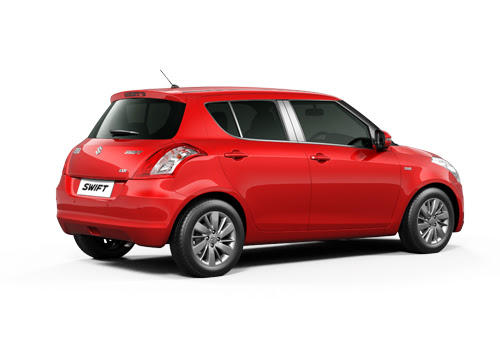 The next generation version of the Swift is very well designed and after watching new Maruti Swift pictures and reading Maruti Swift review, buyers are more interest in its than other same segment rivals. In the Indian domestic market the new Swift has played out the Hyundai i10, Ford Figo, Nissan Micra, Skoda Fabia, Volkswagen Polo, Chevrolet Beat etc. rivals.
Posted by Anshul at 04:45