As we reported that Indian automobile industry is coming in good sales level in year 2012 after showing a good rise in car sale in the month of March 2012. Along with country's big car makers, fastest growing car have also reported overwhelming sales in this month. Ford, Nissan and Skoda are cheering the highest sales mark of their cars in India in March this year. Here's a consolidated car sales report of these fastest growing car makers over March 2012. 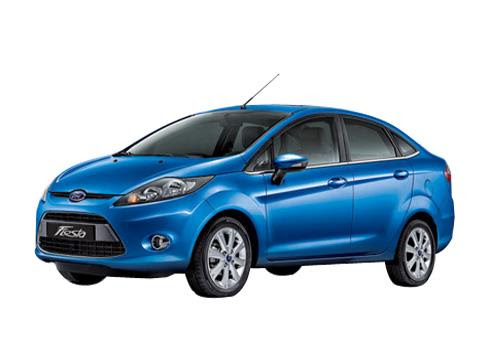 Ford India, in March this year sold over 12,000 cars including domestic sales and export. Export of the company grew by 74 percent in the first of this year at 7,163 cars when compared to 4,106 cars sold in same period of last year. Ford Figo premium hatchback and Ford Fiesta mid-sized sedan pushed back the sales mark of the company. Now Ford will launch already hit compact SUV Ford Ecosport in India. 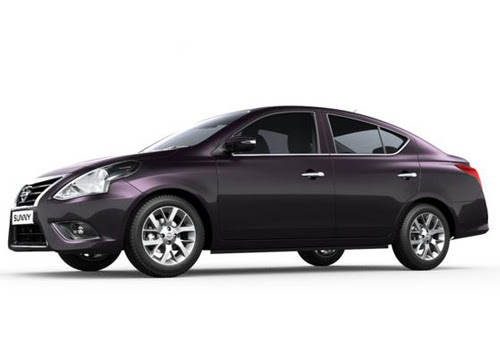 Meanwhile, another fastest growing car maker, Nissan India reports its highest ever monthly sales in March 2012. The company reported a sales growth of 180 per cent with a record sell 5880 units in March this year over the March 2011 figures of 2,101 units. The Japanese auto major sold over 4,153 units of all new Nissan Sunny in March this year while 1,680 units of flagship premium hatchback Nissan Micra's sold. Other popular models such as the Nissan Teana, X-Trail SUV and the 370z sports have also reported positive sales. 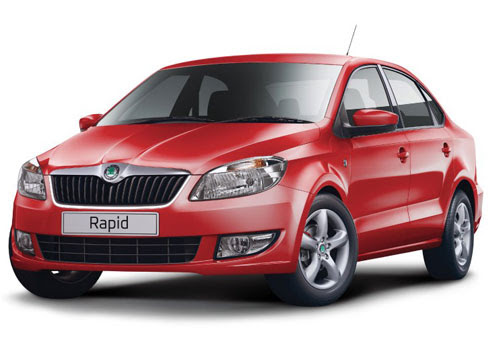 Czech car maker Skoda Auto reported a growth of 50 per cent this year. The company's sales were driven by its newly launched sedan Skoda Rapid. The company reported that year 2011 was the most successful year its corporate history. It sold over 879,200 units of Skoda cars in India in year 2011 which is more 50 per cone than compare to whole sales of year 2010. The company has increased the Rapid's production capacity to 3000 units in March this from 2,000 units in February this year.
Posted by Anshul at 00:16