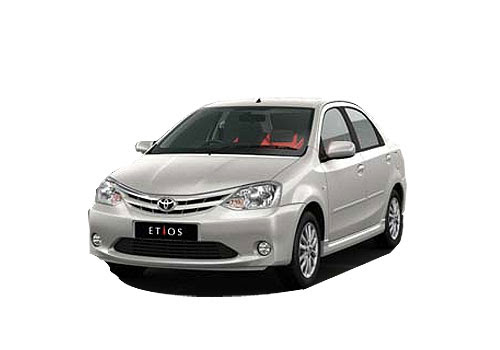 The company is exporting the petrol variants of Toyota Etios sedan and Liva hatchback to the SA from its Bangalore facility, where the production capacity has been grown up from 80,000 units to 1,20,000 units per annum. Toyota Etios price for sedan and hatchback version is different from Indian version. The recently, unveiled Toyota Etios pictures are indicating the there are not difference in body design but features have fully different. 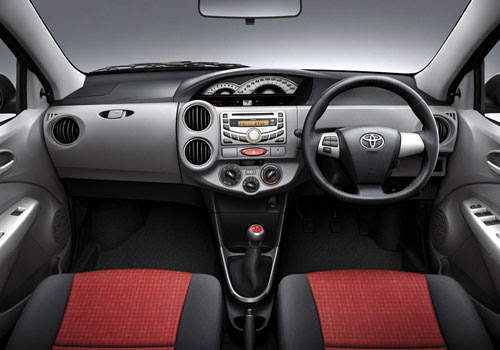 Toyota Etios features for SA launching sedan and hatchback models have been made different to the Indian version. SA model will not get the flat bottom steering wheel, they have a different suspension configuration for high speed driving, different tyres, black grill for basic model while the higher level gets a chrome end so forth. In the South African market Toyota Etios will give competition to Ford Figo and Volkswagen Vivo Back. 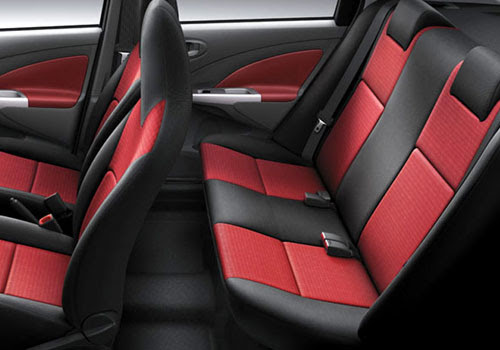 Toyota seeks to sell 180,000 Toyota cars in India this year including 80,000 units of Etios. The company targets to sell 27-28 per cent petrol cars in semi urban and rural areas and rest will be diesel. It will launch an special edition for Etios sedan and Liva hatchback to boost sales.
Posted by Anshul at 23:04