Mahindra XUV 500 to be exported to Australia, Chile and Italy

Mahindra XUV 500, a global premium SUV (Sports Utility Vehicle) from the stable of India's largest utility vehicle maker, Mahindra & Mahindra will soon be running on foreign countries' roads. Mahindra has recently made announcement that this hit SUV will be launched in Australia, Chile and Italy. In early, the popular SUV will be exported to these countries from India as CBU. 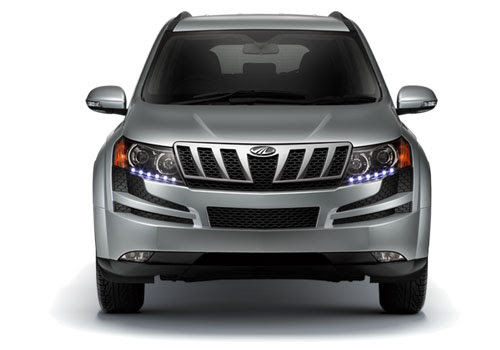 Mahindra XUV 500 premium SUV is a global vehicle designed for international markets and already exported to South Africa. To fill up the gap between demand and supply the company is soon starting the production capacity for the XUV 3000 units to 4000 units. After sometime the company has plans to produce 5000 units a month. Mahindra XUV 500 review intimated that Mahindra XUV 500 price for these foreign countries will different to the Indian version. 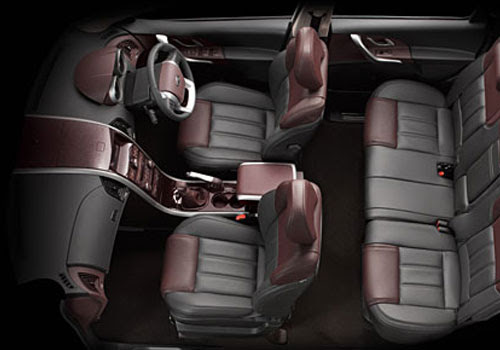 Beside this, Mahindra XUV 500 features may also see a change for these overseas markets, but specifications and engine will become the same. Mahindra XUV 500 pictures for South Africa exporting version seems just like the Indian version. With it, Mahindra XUV 500 mileage will also be similar to the India available model. 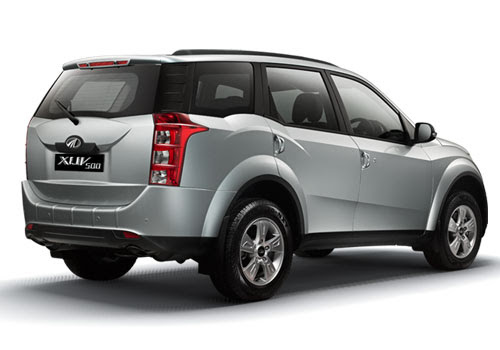 India available version of the XUV 500 comes packed with a 2.2L, mHawk140, diesel power train makes out 140 bhp of sheer power along with peak torque of 330 Nm. From features wise it offers three variants such as W6, W8 and W8 4wd. All the variants are available between Rs. 11.10 lakh to Rs. 13.43 lakh at ex-showroom Delhi. Since launch, the SUV 500 is giving tough competition to Force One, Tata Safari, Tata Aria, Mahindra Scorpio and some luxury brands such as Ford Endeavour and Skoda Yeti.
Posted by Anshul at 23:52