Hyundai Eon will go for export by next month

Hyundai Motors India Limited, the country's largest passenger car maker has planned to export its popular entry level small car Hyundai Eon to other Asian countries very soon. It is reported that the Korean auto major will be exporting the Hyundai Eon small car to many of Asian countries by next month. With a large series of passenger cars in India the company manages the numbers second position whereas MSIL is the numero uno. 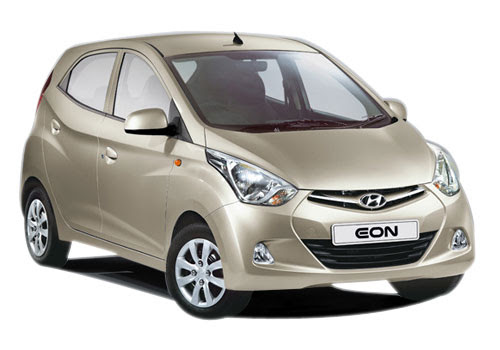 India has been a export hub for Hyundai cars because, already company is exporting its hatchbacks Hyundai Santro Xing, Hyundai i10, Hyundai i20, sedan Hyundai Accent and So On to other Asian countries from here. Right now, Hyundai India is exporting its cars to a total of 115 countries across the world. And now, the Eon will also be offered to these countries by next month. 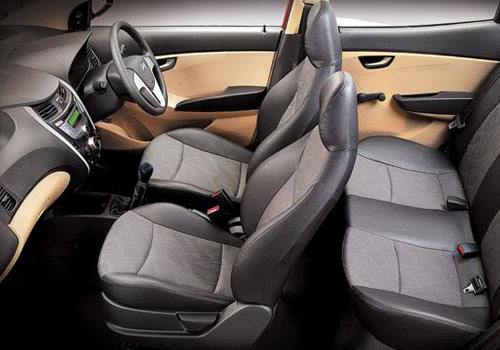 With launch of Hyundai Eon in these countries the company seeks to grow its export capacity because, the company is speculating a drop of 10 per cent this year with total sales of 220,000 units as compared to 242,330 units last year. Beside this, the demand for Hyundai cars in Europe is also expected to a downfall. On the other hand, Hyundai India seeks to achieve 10 per cent increase in sales this year with total sales of around 410,000 units. 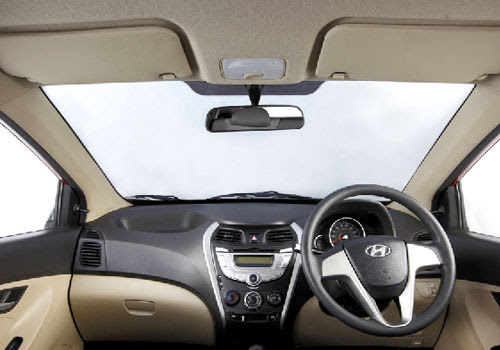 With a starting price tag of Rs 2.74 lakh at ex-showroom Delhi, Hyundai Eon has done very well in India and ever since the launch it has been reporting the sales of round 11,000-12,000 unit. Whereas, Hyundai Eon price in various Asian countries will be different. Beside this, Hyundai Eon features might also see minor changes. Hyundai Eon review written on exporting title is reporting that Hyundai Eon pictures are indicating some changes in body design for exporting version.
Posted by Anshul at 05:23